No less than 370 exhibitors from 32 nations presented themselves to more than 12.000 visitors in the course of this year's "Bar Convent Berlin". These numbers alone confirm that the specialized fair for beverages and catering trade ranks among the most important events of its kind around the world. For the first time literally even the last corner of the fairground "Station Berlin" and the adjacent "Kühlhaus" was occupied by booths and stages. And the effort truly paid of: for weeks the three days of exhibitions, talks and tastings were sold out completely - and left nothing to be desired by fans and experts. 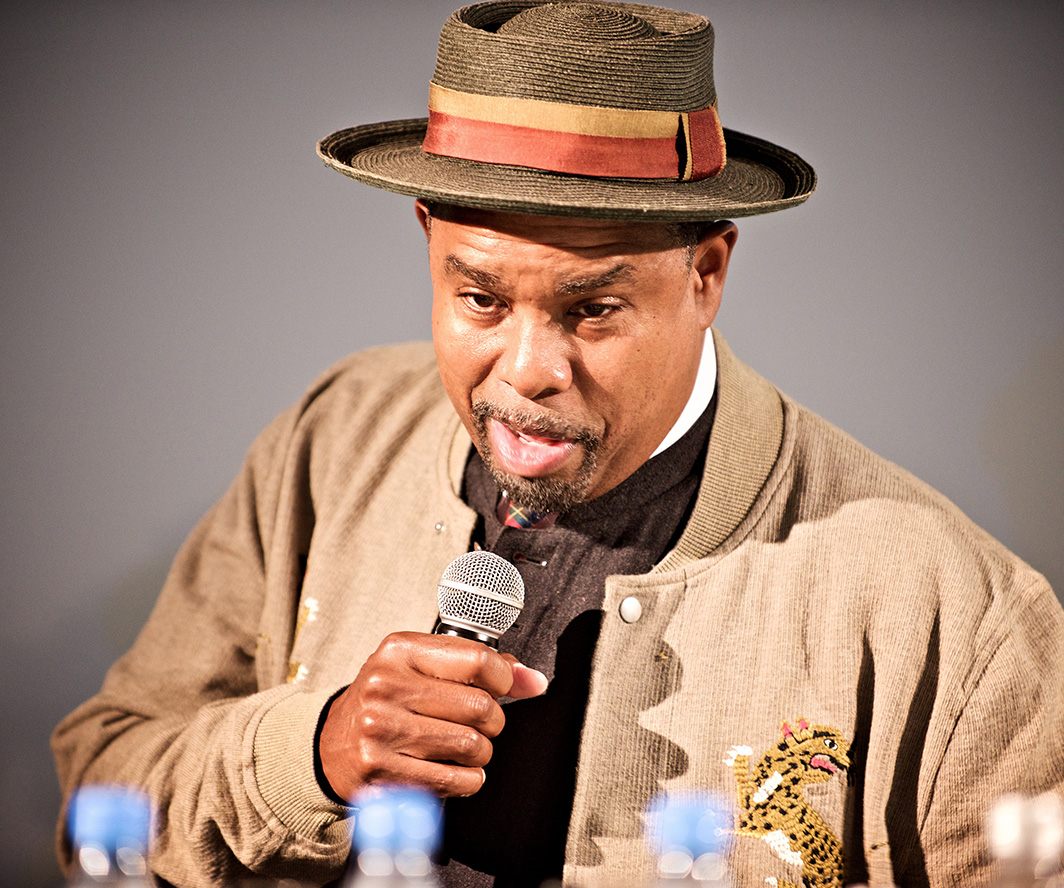 We were especially delighted to meet some of our very good friends in Berlin: like legendary New York master brewer Garrett Oliver of the "Brooklyn Brewery", who jointly with Georg Schneider in 2007 developed an american variant of our TAP5 Hopfenweisse in a "collaboration brew". More on this here...

No wonder that sophisticarted brewers have a home on the "Bar Convent Berlin": the "Brew Berlin" has established itself in the course of the last couple of years as a vital part of the premium fair for everything surrounding gastronomy and drinks. So it was just natural to join the fun with our Schneider Weisse wheat beer specialities. We'd like to thank all the many visitors to our stand, the inspiring talks and not least the great interest in Eisbock, Hopfenweisse or Nelson Sauvin.

We are already looking forward to the "Bar Convent 2018"! 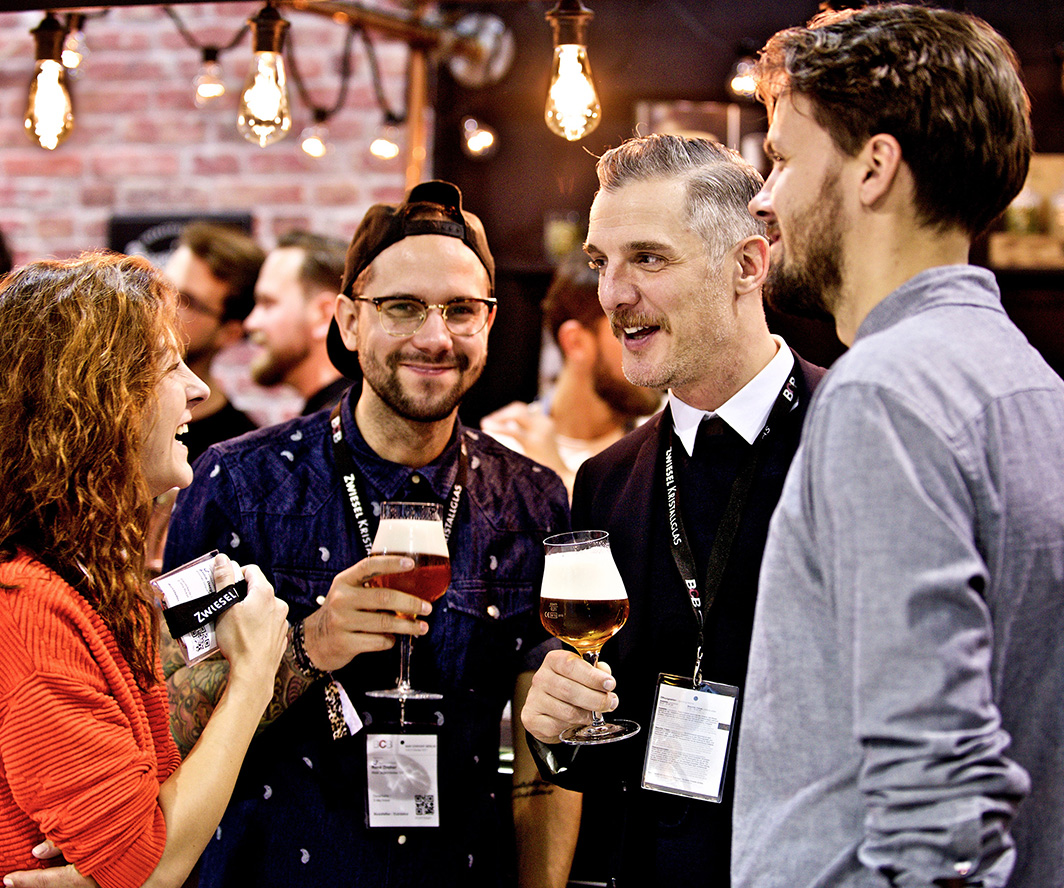 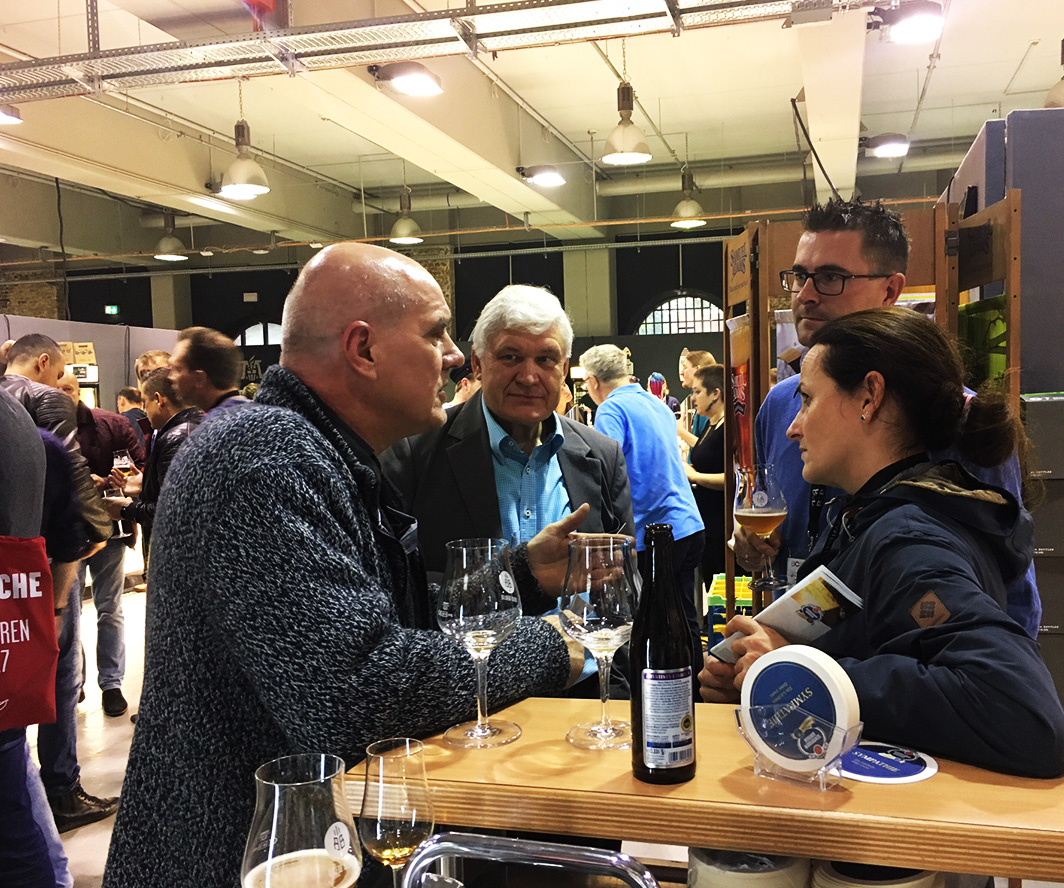 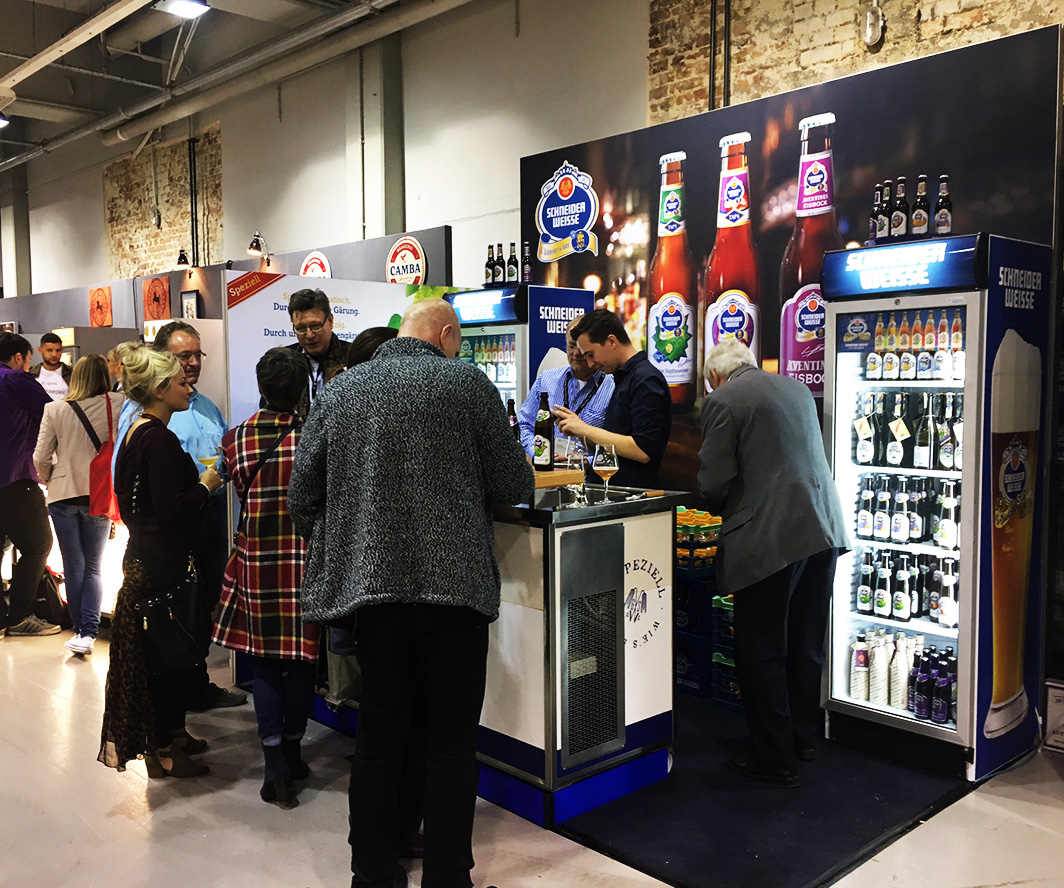 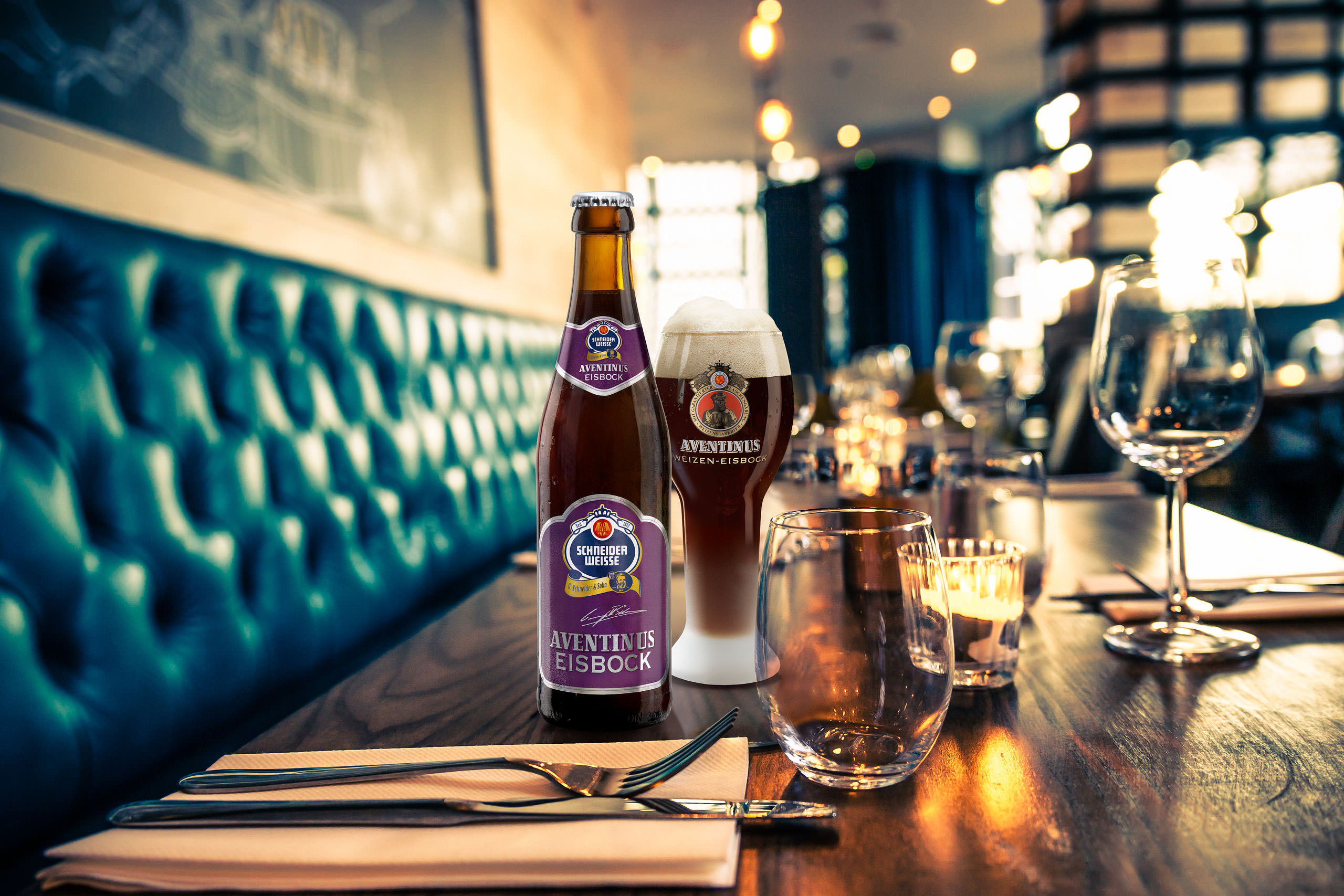 We happily answer the great demand ont the "Brew Berlin" for our Aventinus Eisbock, with a little magic and a black soul: