For many a cold beer is as essential for a perfect sunny day as barbecuing, swimming, the faint sound of a western guitar - or, not least, a vist to a cozy beergarden. However - not long ago enjoying a glass of the golden ›barley juice‹ wasn't a naturalness at all between the month of June and September.

Until the late 19th century mostly bottom-fermented beer (like ›Helles‹ or ›Pilsener‹) was served in Germany - and that type of beer needs relatively cool temperatures during fermentation and storing. For that reason before technical cooling methods were established bottom-fermented beer had to be brewed almost necessarily during the colder seasons. For the longest time the only possibility to store the delicate product during spring and summer remained deep (and therefore cold) beer cellars.

This conservation method was probably first introduced in the city of Munich, deep in the river terraces of the Isar, fed with the cool waters from the Alpine foothills. In order to further lower the temperatures the grounds around these early beer cellars were covered with gravel and chestnut trees were planted to provide shade. Some of these original cellars survived to this day, as in the city districts of Haidhausen and Schwanthaler Höhe.

In order to maintain the cold chain the cellar breweries were eventually permitted to serve their products during the summer right on the spot. For that, simple benches and tables were set up under the chestnut trees - and hence the beer garden was born, much to the delight of the Bavarian capitals citizens. 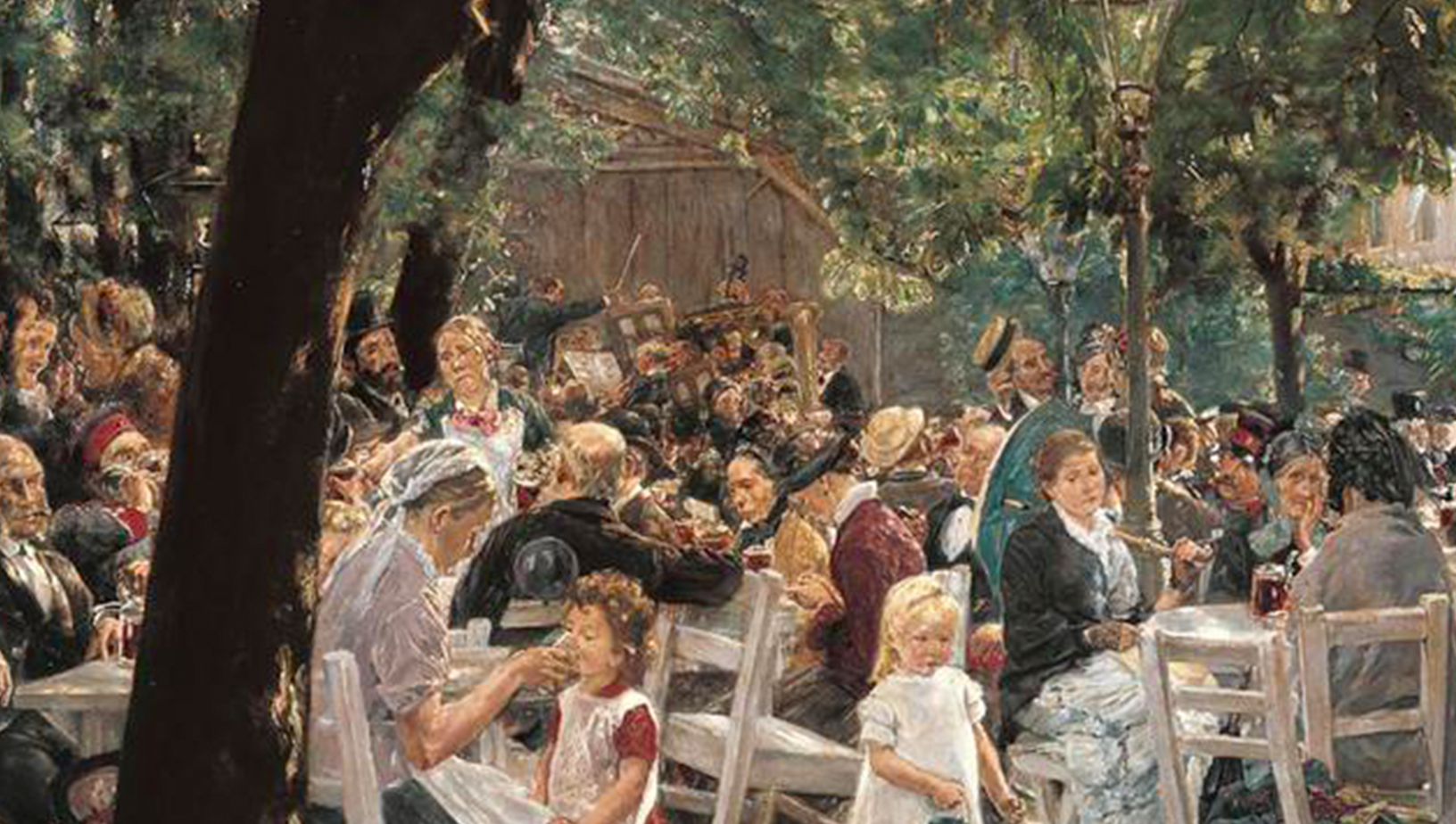 But success always finds its enviers. Many of the smaller breweries in Munich couldn't afford to maintain large cooling cellars - certainly a harsh competitive disadvantage! King Maximilian I. finally came to a Solomonic judgement: A decree dating 1812 allowed the serving of beer in the beergardens along the river Isar - excluding however all other beverages. Also no food should be offered (apart from simple bread). This way the likely gastronomical monopoly of the major breweries in the kingdom was prevented.

And that is also the reason, why many beergardens still allow you to bring your own food.

By the way: top-fermented beer, like our wheat beer specialitites from Schneider Weisse, don't require especially low temperatures during the traditional brewing process. But an invention as unique and magnicficent as the beergarden we simply had to embrace...so it's only natural that all our brewery taverns come with a welcoming beergarden. 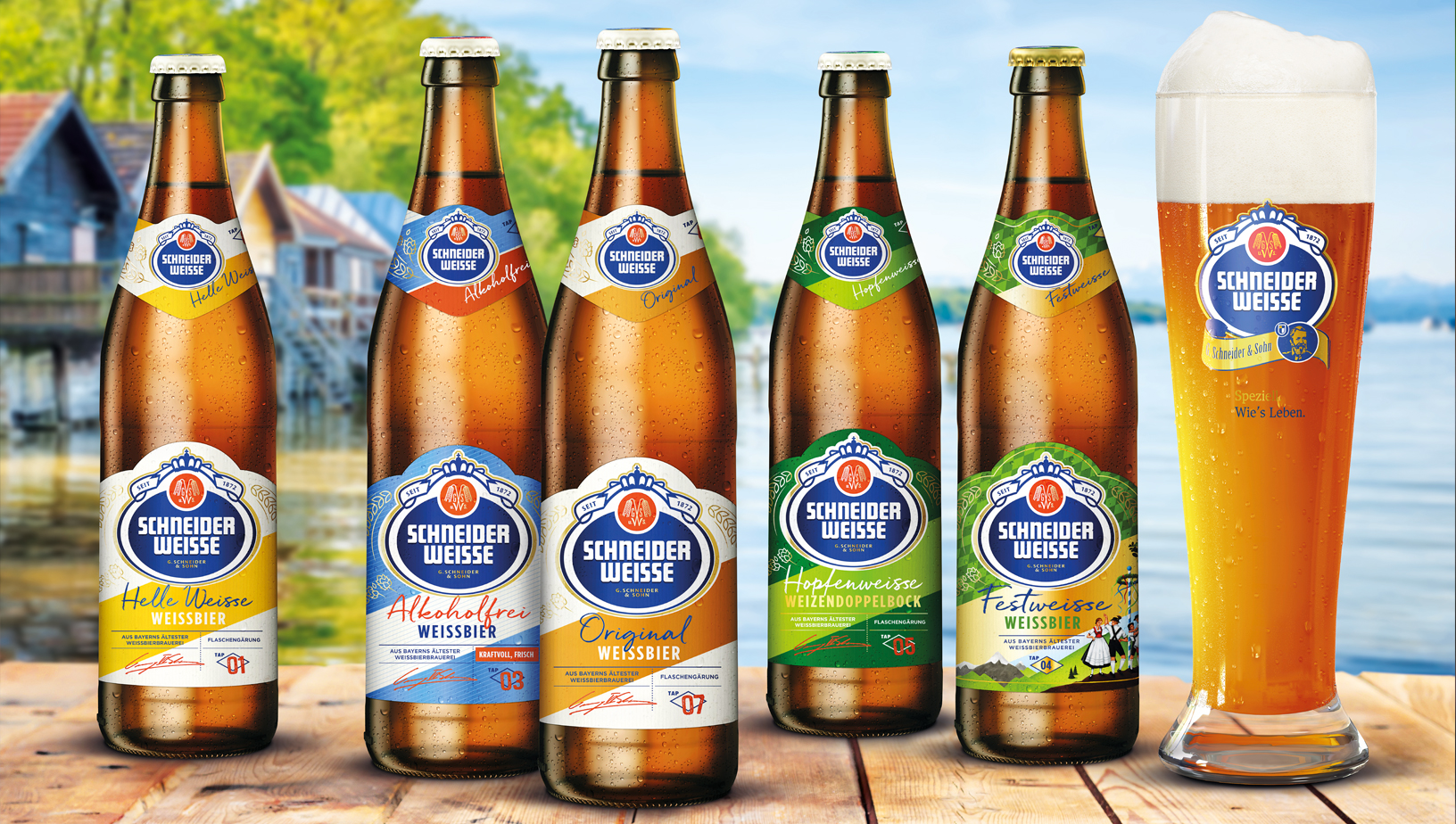 When talking about great traditions, we simply have to recommend a true ›Original‹ at the beginning of the beergardening season: